Evotech has been trading now for over 15 years. In the this time we have produced numerous Championship winning engines and suspension packages including Multiple British Championships.

We have achievements in nearly every UK series such as, BYMX, MXY2, Red Bull Pro Nationals, British Masters, British Enduro, MX Nationals and most recently the 2019 MX1 British Championship title with Tommy Searle. In fact we have won a major MX Championship with our motors and suspension in virtually every year from 2007 to 2021.

We aim to use our extensive race team experience to allow you, the customer and dealer to have direct access to the best products available in the UK Motocross industry. 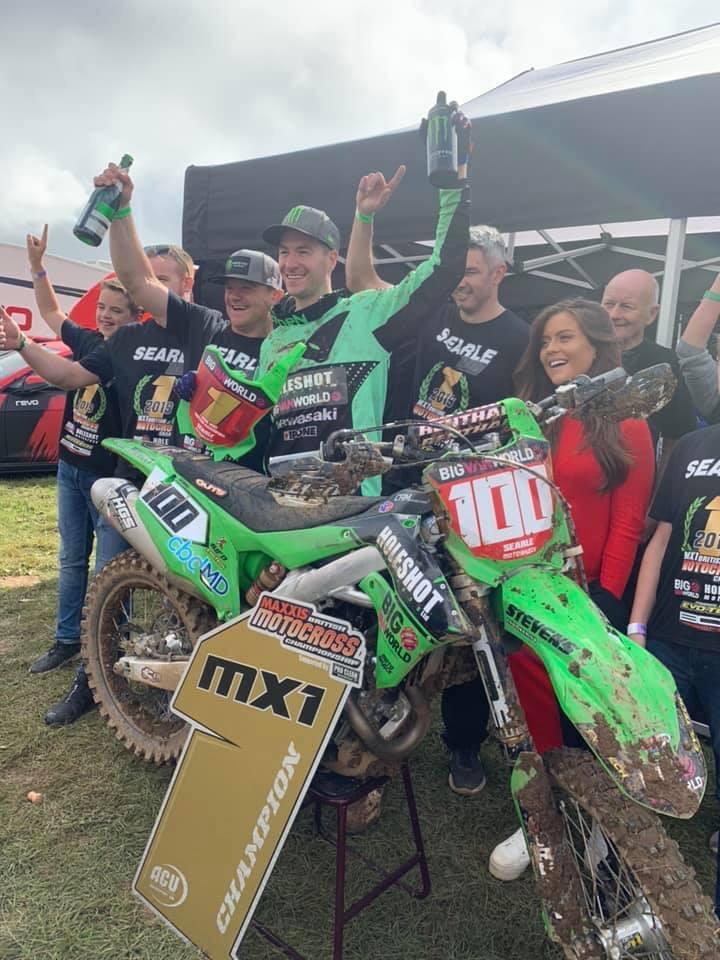